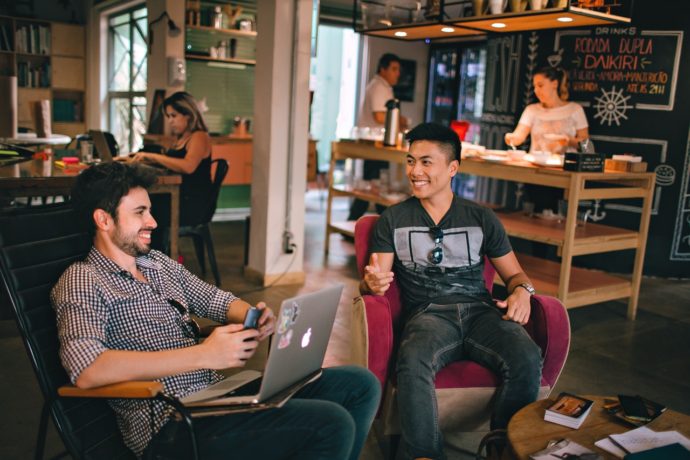 Faith is transmitted not simply by proclaiming dogmas and doctrine, but through experiential knowledge. What we can touch, see, hear and experience for ourselves is what “speaks” to us most profoundly. Faith is no different. It is best transmitted when it is in dialogue with the Jesus of the Gospel and with humanity in a way that “speaks” clearly to peoples’ hopes and fears and gives them a sense of wonder, awe and mystery before God’s creation. However, the language of the Church and of the Bible can often seem foreign to modern ears and so has to be “translated” in a way that speaks to the heart as well as the mind.

Take, by way of example, the words of John the Baptist, “Here is the lamb of God who takes away the sin of the world. (John 1:29) Jesus takes away the toxicity of sin by absorbing it, purifying it, and by refusing to give it back in kind: giving back love instead of hatred, graciousness instead of anger, blessing instead of envy, warmth instead of bitterness, and forgiveness for all the evil done to him. Christians are called to do the same. Such response to the sin of the world is never easy and is what Jesus meant by ‘taking up one’s cross.’  In dialogue with the hopes and fears of humanity and with the Gospel, and by truly listening to peoples’ stories, we must transmit the faith through the language of forgiveness and mercy.