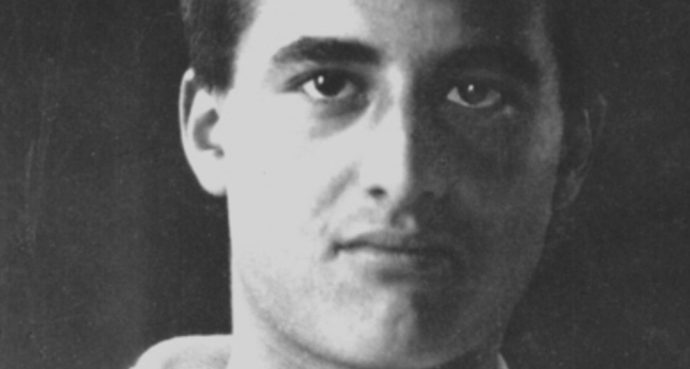 July 31st is the feast of St. Ignatius of Loyola the Founder of the Jesuit. It also marks the closing of the ‘Ignatian Year,’ celebrating 500 years since the conversion of St Ignatius. To commemorate this occasion, on July 31 Superior General Arturo Sosa SJ will renew this consecration to the Sacred Heart.

We would like to invite you, as members of the Pope’s Worldwide Prayer Network [Apostleship of Prayer], to join in this celebration. We invite you to join in a 9-Day Novena leading up to the consecration on July 31. In the novena, we will be calling upon the intercession of saints who had a devotion to the Sacred Heart of Jesus. Please join us, with the Jesuits and members of the Prayer Network in this novena, and by making a personal consecration to the Sacred Heart of Jesus on July 31.

Bio: Pier Giorgio Frassati was a young man known for his work with the youth and his social action. He was also a member of the Apostleship of Prayer and was extremely devout. At his funeral his family was surprised to see so many people lining the streets who were impacted by his deep faith and care for the poor and the sick.

Prayer: Bl. Pier Giorgio Frassati we beg you to pray for young people discerning vocations to the priesthood and religious life. We ask that you give them courage to pursue God’s will for their life. Thank you for being an example of radical faith and generosity.

Sacred Heart of Jesus, we entrust ourselves to you. We surrender to you our day, hopes, dreams, prayers, conversations, and work. As we join Father Arturo Sosa in the consecration of the Jesuit Order to the Sacred Heart we ask for the intercession of St. _______________ to pray for the Jesuits and my own special intentions.