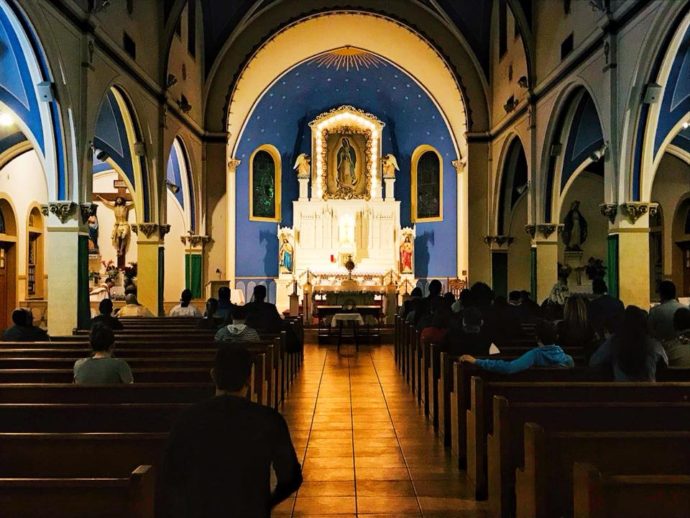 An enthusiastic crowd of young adults from the San Antonio area gathered for a Hearts on Fire retreat co-sponsored by the Pope’s Worldwide Prayer Network (Apostleship of Prayer) and Our Lady of Guadalupe Jesuit parish on February 2-3, 2018.

The weekend included live music, meals, small group discussions, Eucharistic Holy Hour with confessions, Saturday night vigil mass, and the Daily Offering of the Pope’s Worldwide Prayer Network. The Jesuits gave talks on Ignatian contemplation, sin, the call of the King, Discernment of Spirits, the Ignatian Examen, and the Heart of Jesus. “I can’t think of anything that could be improved,” one retreatant wrote on the evaluation form.

Charis Ministries, members of different religious orders, and various ministries and young adult leaders in the Archdiocese of San Antonio also collaborated on the retreat. If you are interested in bringing Hearts on Fire to your area, please contact the PWPN today. 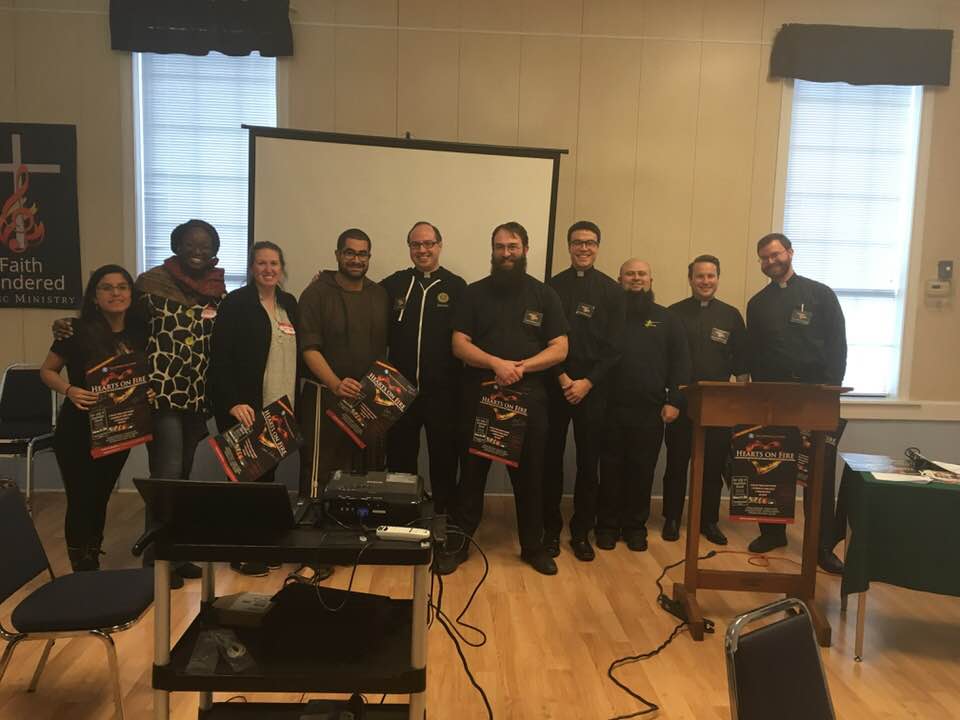 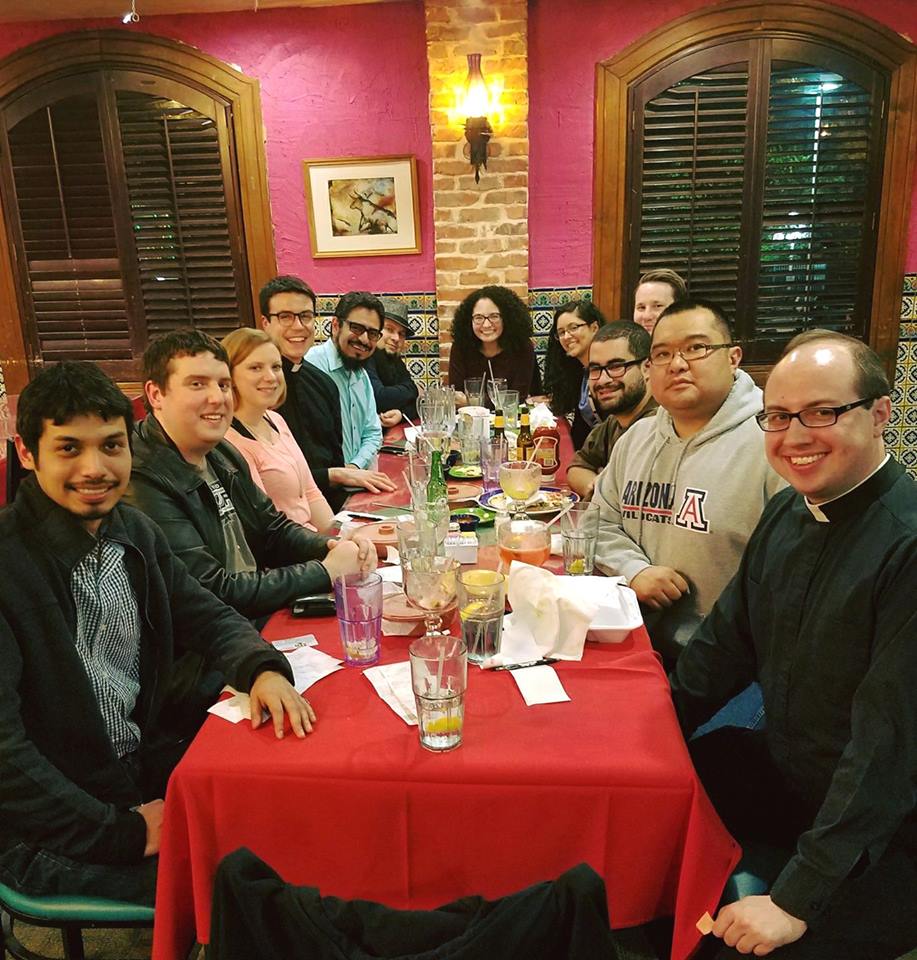