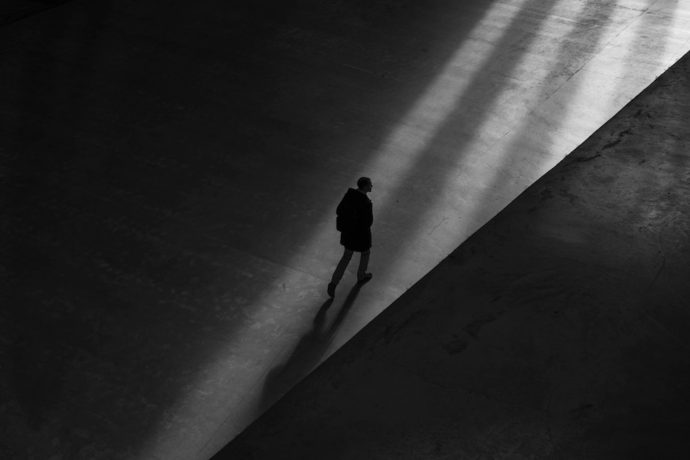 Several studies have, in recent years, revealed that loneliness is an increasing problem in our advanced cultures, even described as a “silent epidemic”. We are more connected, digitally, than ever before but despite that – or possibly because of it – we are increasingly lonely.

Some studies have found that 18-24-year-olds are four times as likely to feel lonely all the time as those aged 70 and above. But we know also that many elders are afflicted by loneliness. Studies have shown also that chronic loneliness in older adults greatly damages their health, often leading to dementia or allowing it to take hold.

Additionally, loneliness among men is now acknowledged as a serious problem. A UK survey this year showed that eight million (35%) men feel lonely at least once a week and nearly three million (11%) feel it daily. Even more sad was the finding that over one in 20 men (7%) count themselves as having no friends; of the remainder, nearly one in 10 (8 per cent) have no close friend. More than one in 10 men told the survey that they are lonely but would not admit it to anyone.

The church is the entire community of Christ’s followers; not only the hierarchy, the bishops, or the priests although this key insight of the Second Vatican Council has still not taken root fully, even fifty years later. The priest members of this community need the prayers and support of the rest of the members as much as any others so, praying with the Pope this month, we might all be reminded that they do experience fatigue and loneliness at times. Perhaps we might even encourage them to take time with their brother priests. Bring to mind some of the priests you know. Ask the Good Spirit to touch these men and to build up their intimacy with Jesus.