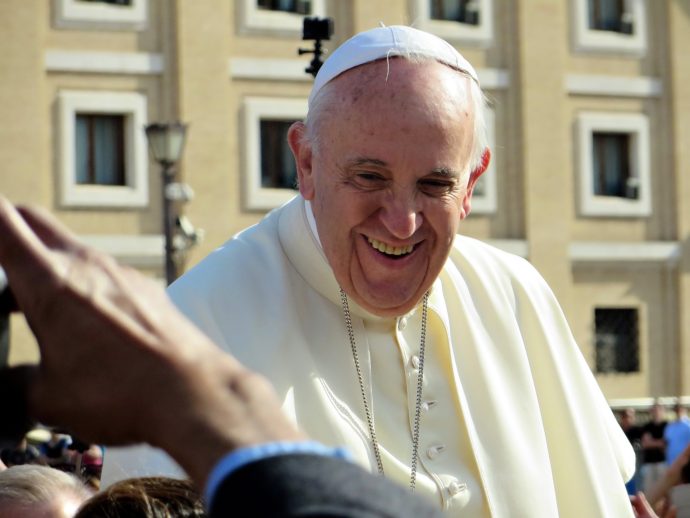 We need your suggestions for helping the discernment of Pope Francis for his prayer intentions in 2020.

Each month is typically dedicated to a specific category of intentions.

– The first category of intentions are on issues that can concern all people of good will, not only Catholics: “challenges that confront humanity.” They are for deep concerns of the universal Church, but they go beyond its boundaries. Basically they regard our desire for peace and justice in the world and the commitment of the Church with the situations described. The Pope himself invites us to pray and work for those issues, sending us out as a praying Church in an attitude of humble service and dialogue with the world. We are open to collaboration with people from other religions or that think different from us.

– The second category of intentions, on the other hand, regard challenges for the life of the Church, showing the desire to make of her a better instrument for evangelization.

E-mail us at intention@popesprayerusa.net by August 15 to propose an intention for the world to pray for in 2020.

Would you like to support us in our work?