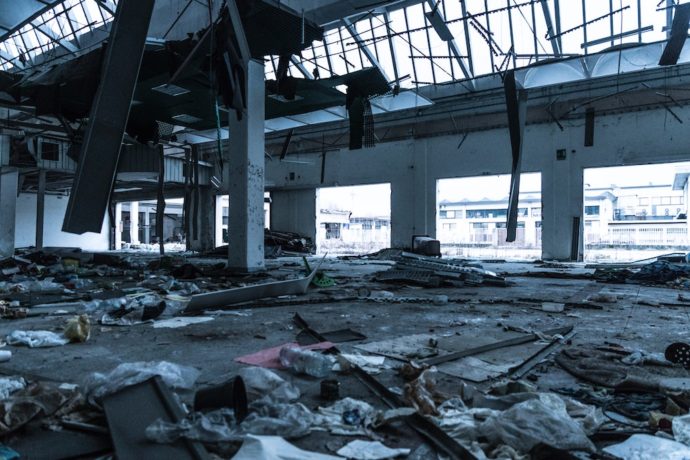 Each year on September 1 Christians around the world celebrate the “World Day of Prayer for the Care of Creation.” It is a day to reflect on our stewardship of the world that God has given us and to seek ways to help repair what has been lost.

Unfortunately many in our world do not care for creation and instead favor that which is fast, easy and most profitable. If something (or someone) fails to meet demands or gets in the way of “progress,” they are “discarded.”

This has grave consequences for all sectors of life. It results in what Pope Francis has often called the “throwaway culture.”

Pope Francis talked about this while addressing European Parliament a few years ago:

“To our dismay we see technical and economic questions dominating political debate, to the detriment of genuine concern for human beings. Men and women risk being reduced to mere cogs in a machine that treats them as items of consumption to be exploited, with the result that – as is so tragically apparent – whenever a human life no longer proves useful for that machine, it is discarded with few qualms, as in the case of the sick of the terminally ill, the elderly who are abandoned and uncared for, and children who are killed in the womb. This is the great mistake made ‘when technology is allowed to take over;’ the result is a confusion between ends and means. It is the inevitable consequence of a ‘throwaway culture’ and an uncontrolled consumerism.”

The remedy to this type of culture is to refocus the world’s priorities and put God and humanity at the center. It requires a realization that God has created us in love and has entrusted the world to us because of this love. As the first step of the “Way of the Heart” points out, “Our life starts by his love, is sustained by it, and one day will be received by that love.”

Only then will we be able to stop throwing everything away, and start protecting what we have, recognizing it as a great gift from a God who loves us.