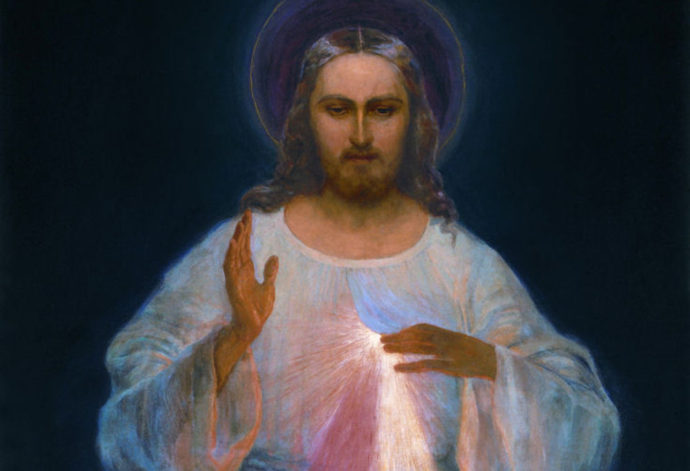 Unfortunately, many of us live as if God was a tyrant who ruthlessly punishes those who sin. When faced with a sinful lifestyle, we have little reason to turn back to a tyrant and instead choose to live a life of despair. It can appear that God has abandoned us and that there is no hope in this world.

Thankfully, that is not the God we believe in, as he is a God rich in mercy.

Above all things, God desires that all of his people be brought into right relationship with him. To accomplish this desire, God actively reaches out to us. He is not a cold judge who scorns those outside of the Law. Instead, his justice requires Him to seek out the lost and to make every attempt to bring them back to him. As the Catechism states…

“Man may forget his Creator or hide far from his face; he may run after idols or accuse the deity of hav-ing abandoned him; yet the living and true God tirelessly calls each person” (CCC 2567).
Pope Francis restates this same reality and connects it to God’s Mercy. He writes, “Mercy is not opposed to justice but rather expresses God’s way of reaching out to the sinner, offering him a new chance to look at himself, convert, and believe.”

Mercy does not negate the Law in any way, nor does it make it superfluous. God maintains that we should remain faithful to his commandments and we are judged accordingly. However, God is not a stationary being, or even a Zeus-type figure, who sends lightning bolts on poor sinners. Instead, he seeks out the lost sheep and places them on his shoulders to bring them back to him.

This is why knowledge of God’s Mercy is so important to dispel the darkness of despair. It reminds us when we are at our lowest that God has not abandoned us and that he is in fact seeking us out. God is always there, especially when we need him the most.