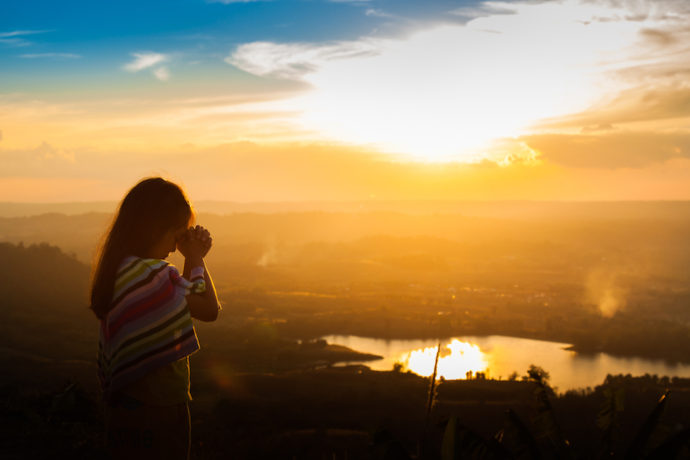 The Second Vatican Council emphasized the priestly dimension of our Baptismal call by affirming how the ordinary actions of our daily life can be offered to the Father, “together with the offering of the Lord’s body, they are most fittingly offered in the celebration of the Eucharist,” and thus consecrate the world to God (Lumen Gentium, 34). This statement highlighted the secret that the Apostleship of Prayer, now the Pope’s World Network of Prayer, had discovered over a century before Vatican II!

Prayer, not merely a heap of words, is best defined as putting oneself in the presence of God and to remain happy in his company. This can be compared to a son in the presence of his loving father who, even when working, throws affectionate glances at his little child who contemplates his father and feels enveloped by his protection.

Our prayer should similarly be conducted in the presence of our Heavenly Father, consecrating our day through a Daily Offering. This recognition of God’s presence is strengthened throughout the day, sometimes through a short prayer, or a pious thought, as offered by the Click To Pray app.

Seeking this way of prayer, we will be for the world “the perfume of Christ, the leaven of the Kingdom, and the glory of the Gospel,” as the Bishops of Brazil affirmed.