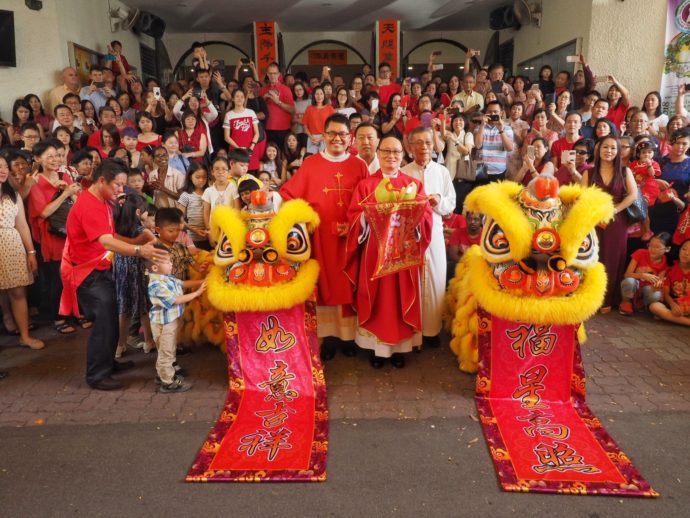 China is the largest country by population in the world with 1.4 billion people. The percentage of Catholics is less than 0.1%. Living under strict restriction with little religious freedom, however, the Catholic community has shown incredible perseverance and vitality, who tried their best to keep communion with the universal Church by suffering all difficulties and persecutions. During the Easter of 2018, there were about 48,00 baptized. Young Catholics in China seek all means to deepen their faith and are actively present in the Church.

Just by reading news (which is often imbalanced), outsiders hardly understand the real situation of the Church in China. The often dualistic description of the Chinese church as “underground” and “official” is not only too simplistic but also very harmful. As Pope Benedict XVI clearly emphasized, there is only one Church in China, though it may exist in two ways due to certain very complicated reasons. The majority of both are living under persecution and yet remain faithful. The conflicts within the Church have created great confusion for believers and caused severe obstacles for evangelization. Pope Francis passionately invites the universal Church to pray for the church in China, that it may be more Catholic (united) and more Chinese at the same time.

Sign-up to get monthly reflections on the Pope’s intentions in your inbox!!