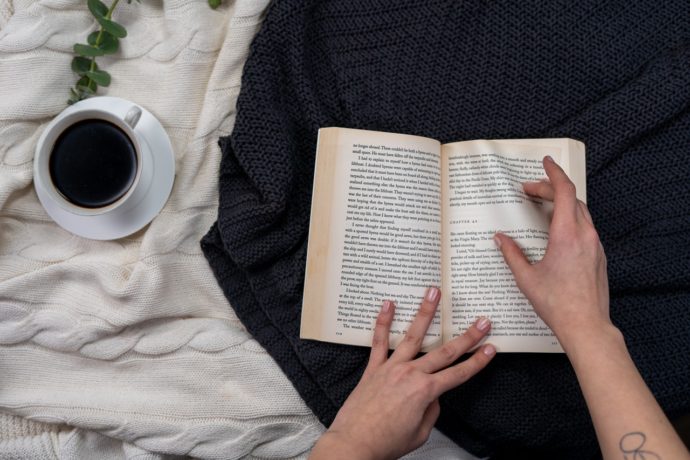 As we celebrate the feast day of St. Ignatius Loyola on July 31st, we should strive to imitate his example of generosity. In particular, we can find a way to increase our generosity by following a brief episode from his life.

For much of his early life, St. Ignatius was enraptured by the fantastical tales of knights and ladies. He would often dwell upon these stories and place himself in them.

These tales fueled his life for some time and influenced how he looked at the world. It was a life divorced from Christ and one taken up in many vain pursuits for power and glory.

It took a battlefield injury to put everything back in perspective. While recuperating in his bed, he desired to read more stories of knightly chivalry. Providentially there were no such books around. This forced him to read two books, “The Life of Christ” and “Flowers of the Saints,” and these books deeply shaped him, transforming him into another person.

St. Ignatius was forced to read the lives of the Saints and by the end of reading them, he deeply desired to imitate them. He asked himself, “What if I should do what St. Francis did?” “What if I should act like St. Dominic?”

After regaining his health, instead of living the life of a worldly knight, Ignatius became a virtuous saint, imitating the heroic men and women who went before him. He chose to be generous with his time, talent and treasure, dedicating the rest of his life to God.

Let us learn from St. Ignatius Loyola and read the lives of the Saints, but not only read their holy and inspiring lives, but try to imitate them and their heroic generosity.