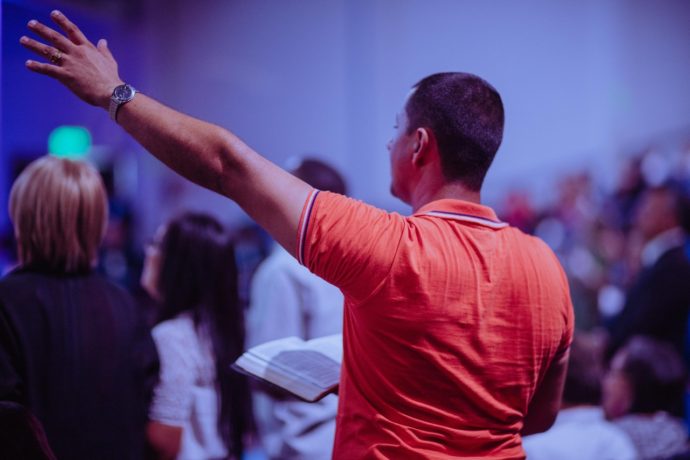 Unity among all peoples on earth can seem like an impossible goal. Our efforts to build bridges always seems to fail. Should we simply give up?

Pope Francis does not believe it is a helpless cause and neither did his predecessor, Pope Benedict XVI. Both popes believed that we should do all we can to create greater unity among humanity.

The key, however, is to recognize the source of unity. Pope Benedict laid out in his encyclical Caritas in Veritate his belief that reason by itself could not establish human fraternity.

“Will it ever be possible to obtain this brotherhood by human effort alone? As society becomes ever more globalized, it makes us neighbors but does not make us brothers. Reason, by itself, is capable of grasping the equality between men and of giving stability to their civic coexistence, but it cannot establish fraternity.”

The key for Pope Benedict was in the divine source of fraternity.

“This originates in a transcendent vocation from God the Father, who loved us first, teaching us through the Son what fraternal charity is… It is Christ’s charity that drives us on.”

As we strive for unity among Christians (during the Week of Prayer for Christian Unity) as well as those of other religions, let us remember that God is the source of it all.