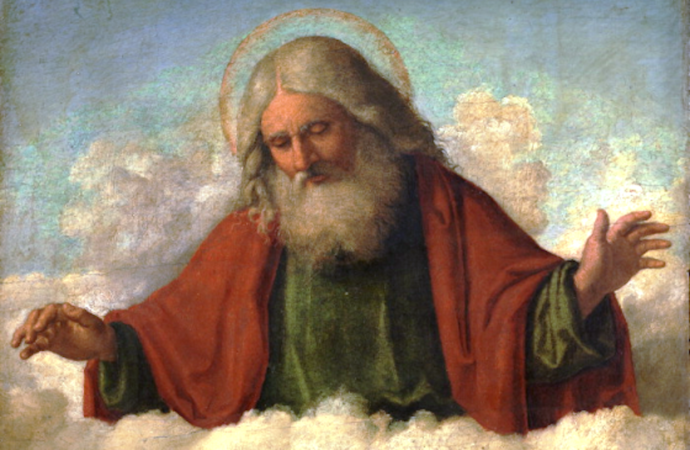 That word, justice, has several references – criminal, legal, fiscal, social justice and, increasingly, environmental justice are the most common usages. If we think about the administration of justice, we probably imagine courts and judges, lawyers and defendants; and, of course, victims, including the most vulnerable of society. A fair and reliable justice system, properly carried out with integrity, is one of the cornerstones of civilized society.

Since the end of the Second Vatican Council, many of the great teaching documents of the Church have helped us to rediscover that “action on behalf of justice and participation in the transformation of the world [are] a constitutive dimension of the preaching of the Gospel,” as the influential 1971 Roman Synod document “Justice in the World” declared. This is a notion of justice rooted in Scripture and the tradition of the Church. It is centered in relationships– our relationship with God and with one another.

In a General Audience at St. Peter’s in 2016, Pope Francis proposed that our justice be rooted in “the heart of a Father who goes beyond our little concept of justice to open us to the limitless horizons of his mercy.” That mercy is what we strive to deliver. We pray for it to enter our hearts and the hearts of all who administer justice, of whatever kind, that mercy alone will have the last word.