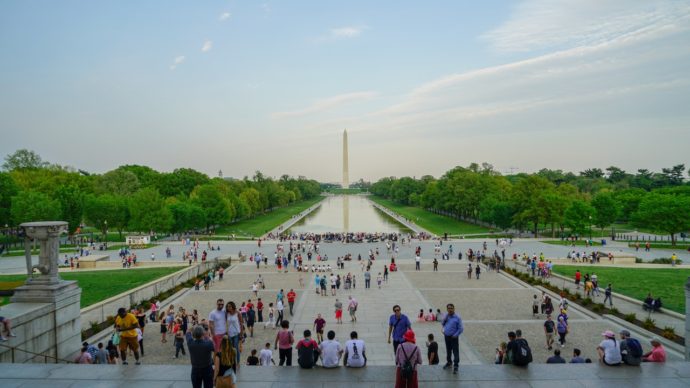 The first chapter of the book of Genesis tells us that humanity was created “in the image of God” (Gen 1:26-27).  This phrase still echoes with fundamental importance for our world today, because the image of God in us is our source of human dignity.  While we would hope that thousands of years after these verses were written for us, the human family might have established a greater mutual respect for what it means to be free and responsible creatures, still today many people have their most fundamental rights denied them.

These fundamental rights – to life, to food and water, to shelter, to education, to religious freedom, among others – flow from being made in God’s image and cannot be denied to any member of our human family.  Thankfully, many people’s consciences are touched when they see or learn of the injustices suffered by others; and they put themselves into action.  Often, those who stand with the oppressed run serious risks themselves, because they courageously point out the faults in a leader’s or a society’s practices.  To speak the truth about God and human dignity in a dictatorship, an authoritarian regime, or even a democracy without a solid moral foundation often means having the wheels of political, social, or even military power turned against you.

Some of these situations seem “far from home”; yet, there are also denials of fundamental rights present in our lives.  Any such denial touches us all because of our common humanity.  As we pray for those who take risks to help others secure their fundamental rights, let us too be willing to add our energy and voice to assure respect for God’s image in each of our brothers and sisters.