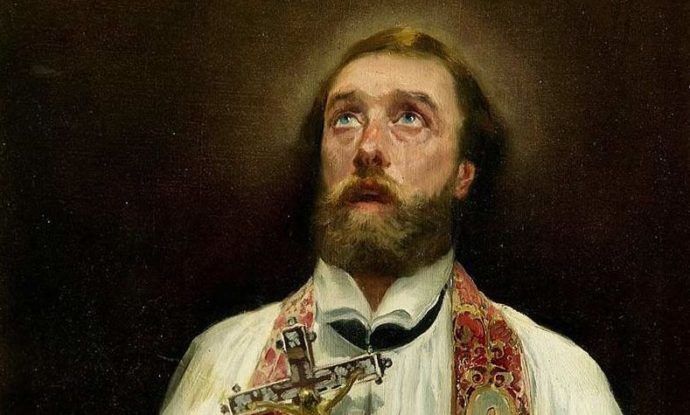 In 1541, St. Francis Xavier was sent to India to be a missionary by the pope, and he spent many years there. While he was in India, St, Francis Xavier spent much of his time caring for the sick and the children of the area while also converting many to Christianity. He built over 40 churches in the Pearl Fishery Coast and also worked to educate the newly baptized around him in the Faith. At times, the future saint would find himself encountering a lot of difficulty because he would work to evangelize the working lower class rather than the elites of the society. What can we learn from St. Francis Xaviers’ very successful mission in India? We see that he was a servant leader who served the people rather than ordered them around. Francis Xavier cared about the importance of having places of reverent worship and he also saw the importance of understanding one’s own faith.

It makes us ask ourselves: Do I serve those I am around? Do I see the importance of worship? Do I know my faith well enough to teach?