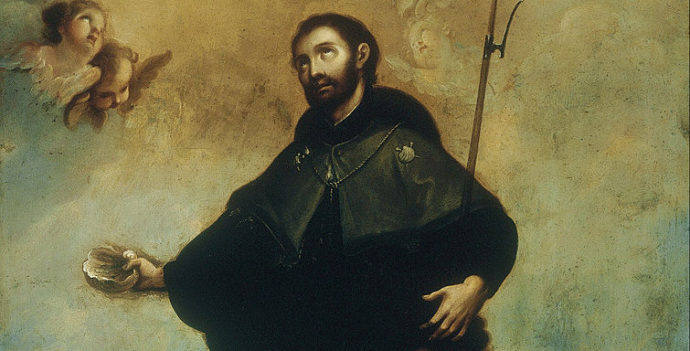 After spending some time in India, St. Francis Xavier became very interested in turning his missionary efforts to Japan. There, he came across more obstacles to the success of his mission than he had come across before. The difference in language proved to be a large obstacle to him and his mission as Japanese was unlike any other language he had encountered before. St. Francis Xavier’s appearance also made it difficult for him to gain traction in Japanese society, as his look of poverty was not looked upon highly in Japanese society. However, he did not let these obstacles stop him. Rather, he trusted in God and changed up his strategies. He dressed nicer and brought gifts from India to help establish better relations with the people. Although he did not encounter as much success as he did in India, He still made his lasting mark and impression, and it leaves good questions for ourselves.