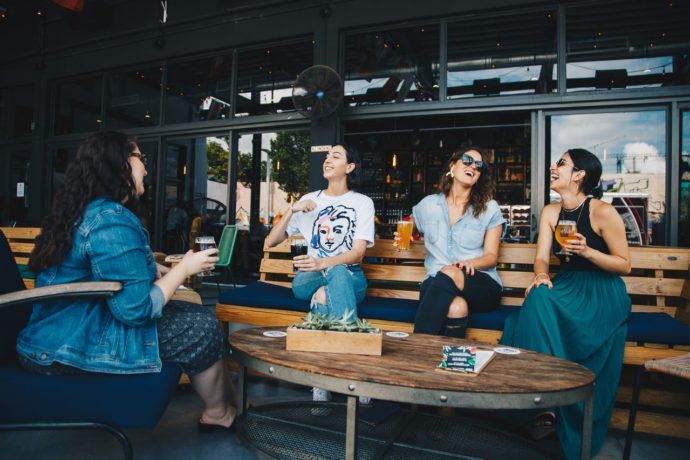 The joy that the Risen Jesus brings and the missionary mandate he issues are not in competition. On the contrary, they are closely related and feed off each other.

There is no reason why those who know how to enjoy life cannot at the same time commit to profound social change, and those who change the world do not have to be sad and ascetic.

From the brushstrokes made in the Gospel we can deduce that Jesus did both: he went to weddings and had dinner with friends frequently, while denouncing religious hypocrisy and the commercialization of the temple. Several times he was accused by his detractors of being a “glutton and a drunk,” although what irritated the powerful was, in fact, his fight against injustice and his proximity to the poor and sick.

With the passage of time, these two spheres – that of celebration and that of denunciation – naturally intertwined in the life of Jesus, seem to have separated in the Christian community, to the point of becoming almost incompatible. Why do we separate the two dimensions of Christian experience – the feast and the denunciation – the celebration and the social transformation – to the point of making them almost incompatible?

Easter Time is a good time to go back to these passages of the Gospel and ask ourselves how we have integrated the different dimensions of Christian life. It is the time of the year in which we receive mandates in that may appear different, but, point in a single direction: “Rejoice” and “bring the good news of the Gospel to every creature;” that is to say: enjoy and work, celebrate and evangelize.

The joy that the Risen One brings and the missionary mandate are not in competition. On the contrary, they are closely related and feed each other. Disconnecting them supposes to impoverish them both. The struggle for justice, without joy, becomes an exhausting moral imperative; the party, without the inclusion of the other, becomes a private and excluding club.