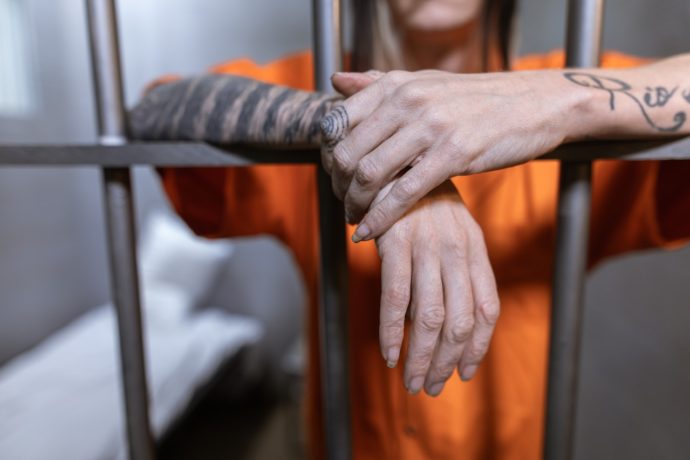 We pray that the death penalty, which attacks the dignity of the human person, may be legally abolished in every country.

In my college years I was agnostic and had little time for things of the church. But even then, some of my core convictions lined up closely with church teachings. I felt in the marrow of my bones, for instance, that every human being is capable of redemption. No matter what they might have said or done, so long as life beats within them, there is a possibility of remorse and conversion of heart. I didn’t have many strong political beliefs at the time, but I knew deep down that for the state to execute someone, no matter how guilty, was to violate something sacred.

Around that time, I was deeply moved by the film Dead Man Walking. I appreciated that it did not address the morally easy case of a wrongfully convicted man, but instead stared squarely at the reality of someone who had committed an unspeakable atrocity. The film dared to say that even his life has value. Years later, as a Jesuit novice, I read Sister Helen Prejean’s book, on which the film is based. Sister Helen’s witness touched me deeply, especially her decision to work with both the convicted and the families of the victims, loving, like Jesus, all without distinction.

It saddens and angers me that the death penalty continues to be legal in so many US states. Our prisons are secure and those within them pose no threat to our safety. While I understand the desire that someone pay a price for a crime they have committed, I believe that we as a society are called to something more. Let us join the Pope in his prayer that the death penalty be abolished throughout our own country and around the world. 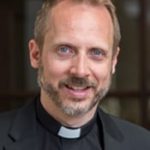 Ted Penton, S.J., is the Secretary of the Office of Justice and Ecology at the Jesuit Conference of Canada and the United States.

This author does not have any more posts.