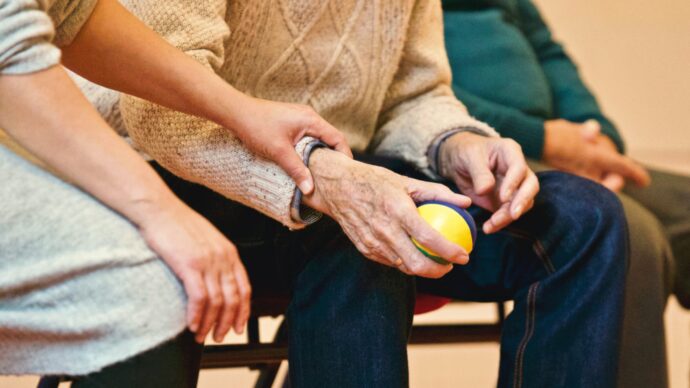 “And who is my neighbor?” (Lk 10:29), is the question that a teacher of the law asks Jesus. Jesus does not give him a lengthy explanation, but instead tells him the parable that we know as “The Good Samaritan” (cf. Lk 10:30-35). At the end of the story, Jesus asks the teacher of the law: “Which of these three, in your opinion, was neighbor to the robbers’ victim?” (v. 36). Notice that, when Jesus answers the man, He emphasizes Christian action. Jesus is more interested in acting charitably toward our neighbors, rather than mere concepts or definitions.

Let us review the actions of the Good Samaritan, of that man who was despised and frowned upon by the Jews, whom Jesus sets as an example before the priest or the Levite:

The teacher of the law is correct in his answer to Jesus’ question: the one who made himself a neighbor was “He who showed mercy to him” (v. 37a). Jesus invites this man, an expert in the law, to move from concepts and theories to practice: “Go and do likewise” (v. 37b).

Pope Francis in his encyclical Fratelli tutti reflects deeply on this parable and tells us: “Jesus asks us to be present to those in need of help, regardless of whether or not they belong to our social group. In this case, the Samaritan became a neighbor to the wounded Judean. By approaching and making himself present, he crossed all cultural and historical barriers. Jesus concludes the parable by saying: ‘Go and do likewise’ (Lk 10:37)” (n. 81).

In this month of December, Pope Francis invites us to pray with him that volunteer and non-profit organizations committed to human development may find people dedicated to the common good; and may they ceaselessly seek out new paths to international cooperation. Let us pray with the Pope and do something for our wounded world.